Explore one of the oldest and most remarkable caves in Slovenia. Located near Lake Bled, this amazing place invites visitors to discover a marvelous world under the surface of Slovenia’s picturesque Alpine region.

Accompanied by a professional guide, you will embark on an hour-long walk along the north-western edge of the Jelovica Plateau through a wooded wilderness. This forested area is also called ‘the rainforest’, as forestry works are forbidden and nature reigns free.

Upon reaching the cave’s entrance under the giant rocky hill called Babji Zob (Hag’s Tooth) due to its peculiar shape, it’s time for a snack break and an opportunity to learn about the wonder you are about to enter.

Together with your guide, you then descend down the 50-metre underground gallery, the cave opens up to reveal fantastic dripstone formations with calcite crystals and the extremely rare helecitite snail-shaped dripstones. These subterranean phenomena were formed during the ice age, when the enormous Bohinj glacier invaded this alpine valley. The cave was discovered by chance some 200 years ago by a local villager and has been a tourist attraction since before WWII. Plenty of new tunnels and passages have been discovered since, including a passage leading right to the back of the cave, which is now also accessible to visitors. The caving experience lasts approx. one hour, during which you will learn about the origins of the cave, the wildlife that lives there and many other interesting facts about this subterranean miracle.

I am a single traveller, how can I book?

Don’t worry, just drop us a line in our inbox. We will do our best to try and find you some company, so if you are flexible in your travel dates, let us know as well. Do you want a private trip? No problem, we got you covered too.

What should I wear for Caving Bled ?

Wear comfortable sport clothes that you don't mind if getting a bit dirty. You will get a protective layer to put through. Mind that inside a cave a temperature is always around 10°C. Wear sport shoes with good grip.

How many people will be in a caving group?

We believe that your experience will be better if the group is smaller, so there will be max 8 guests per guide.

Who will be our guide?

All our tours are guided with a professional local guides that will make sure that you will have great fun.

What should I bring with me?

You don't need much stuff with you, but there is a short hike to the entrance of the cave, so take some water and a snack.

What in case of bad weather?

There is no bad weather in caves :)

Am I fit enough for the caving experience?

The tour is suitable for people in reasonable fitness condition. There is approximately 1h uphill hiking to the cave.

Is the caving tour kid friendly?

Children older than 10 years old are welcome on the tour.

Don't miss out
Reserve your spot before it sells out

Fast and easy booking
Book you activity in few minutes

Happiness Guaranteed
Or we will return your money

Best price guaranteed
Or else we match it

Awesome adventures
Our team of local people with vast experience has cherry picked the best things to do in Slovenia for all sorts of travellers.

Local guides
We have expert local guides who not only know the best places, but are great to be around and will go the extra mile for you.

Hassle free
We handle route planning, transportation, accommodation and anything else you prefer not to deal with and offer 24 hour support.

Safe booking
We make sure your money is safe with us and we offer 100% money back guarantee. 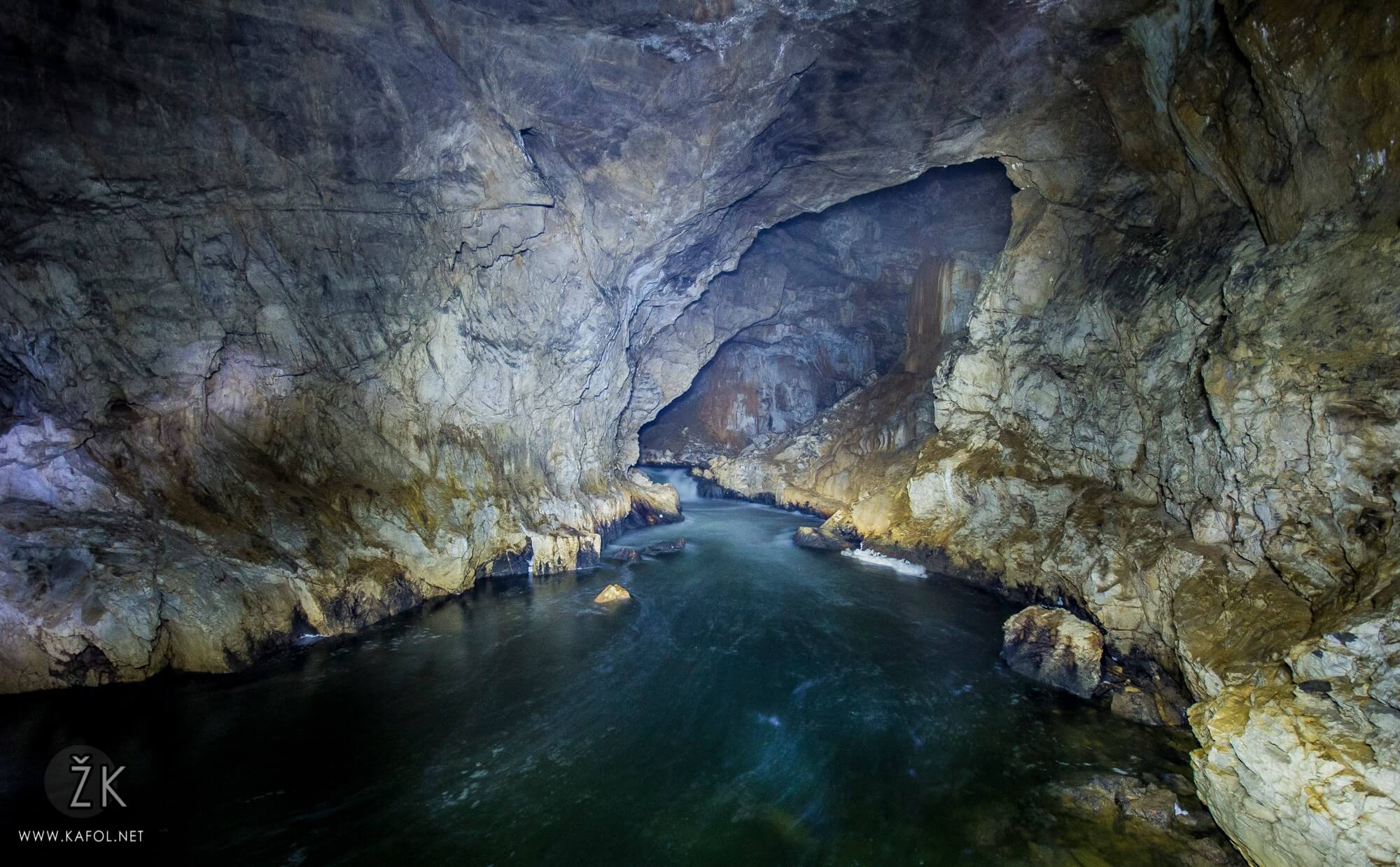 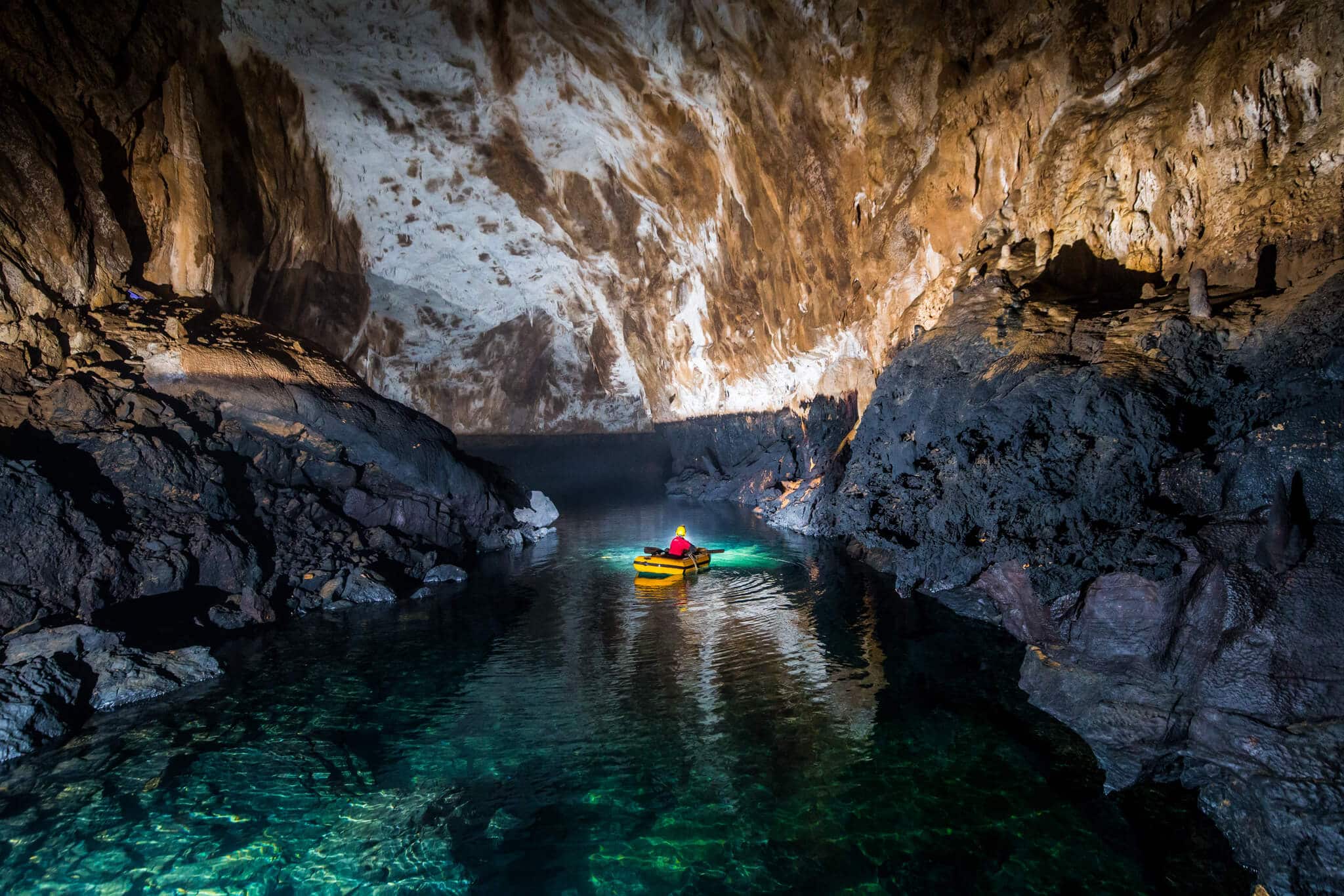 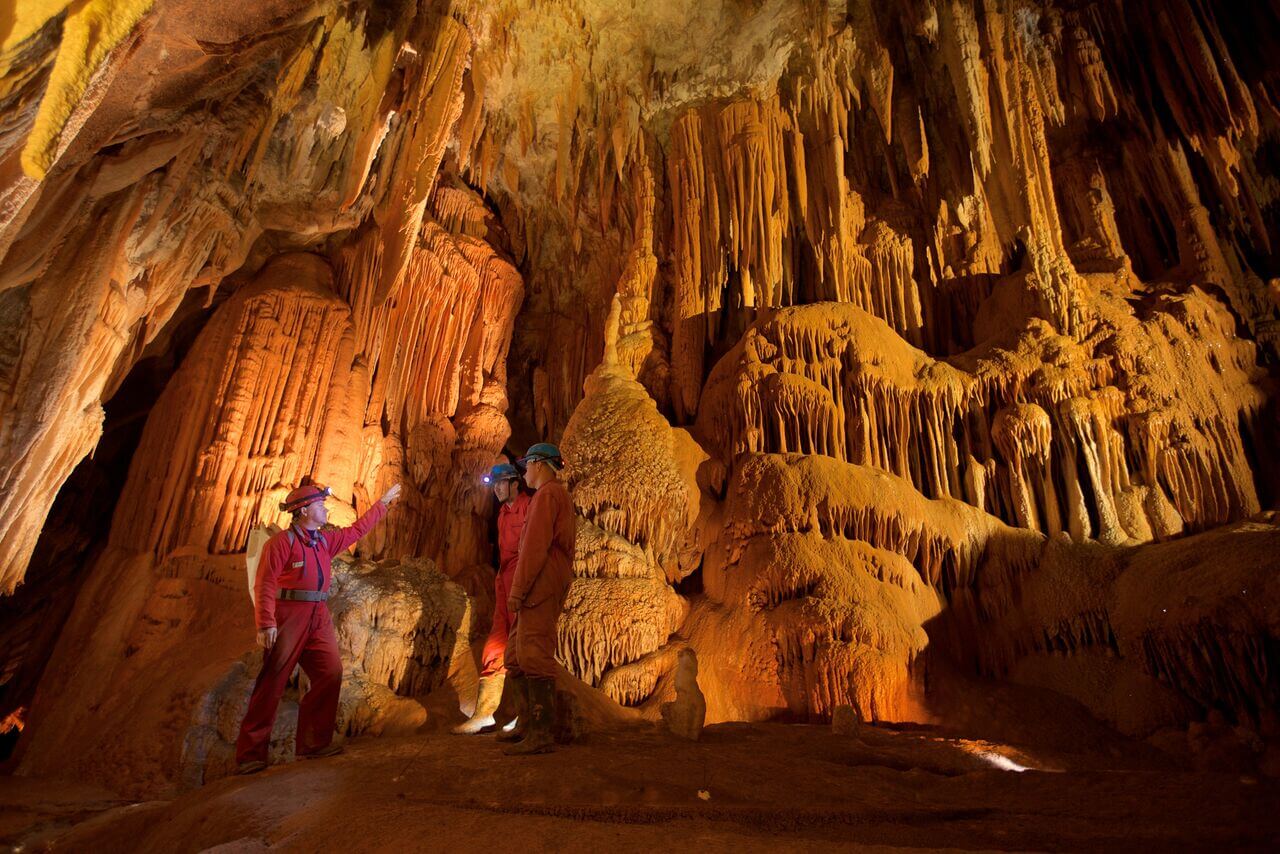 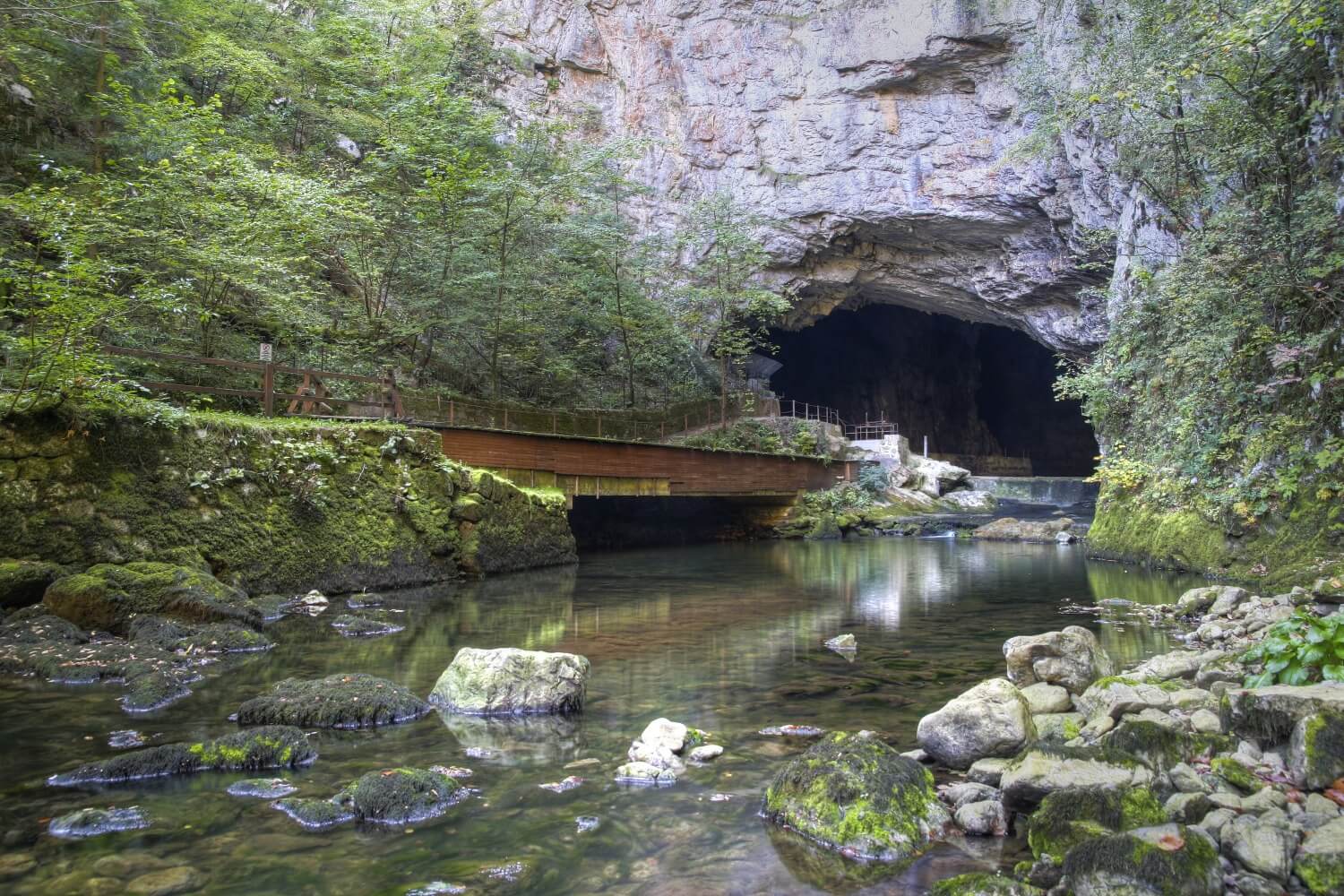 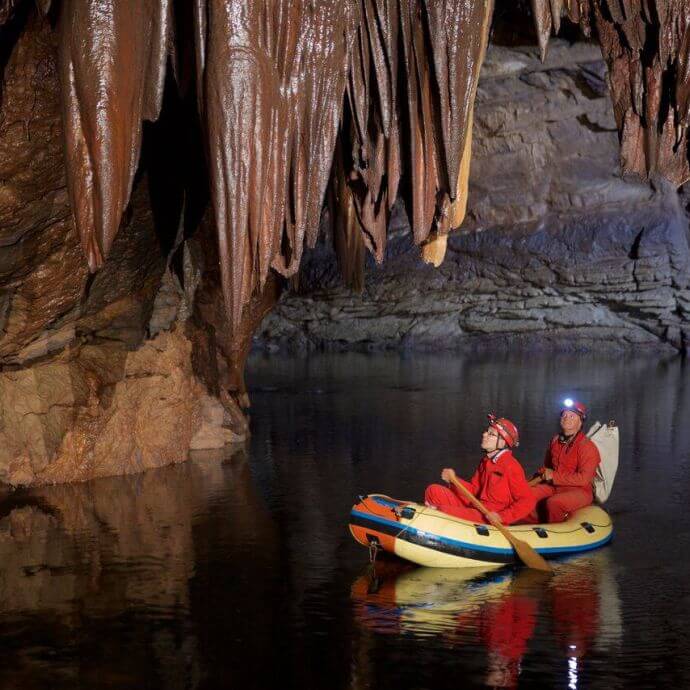 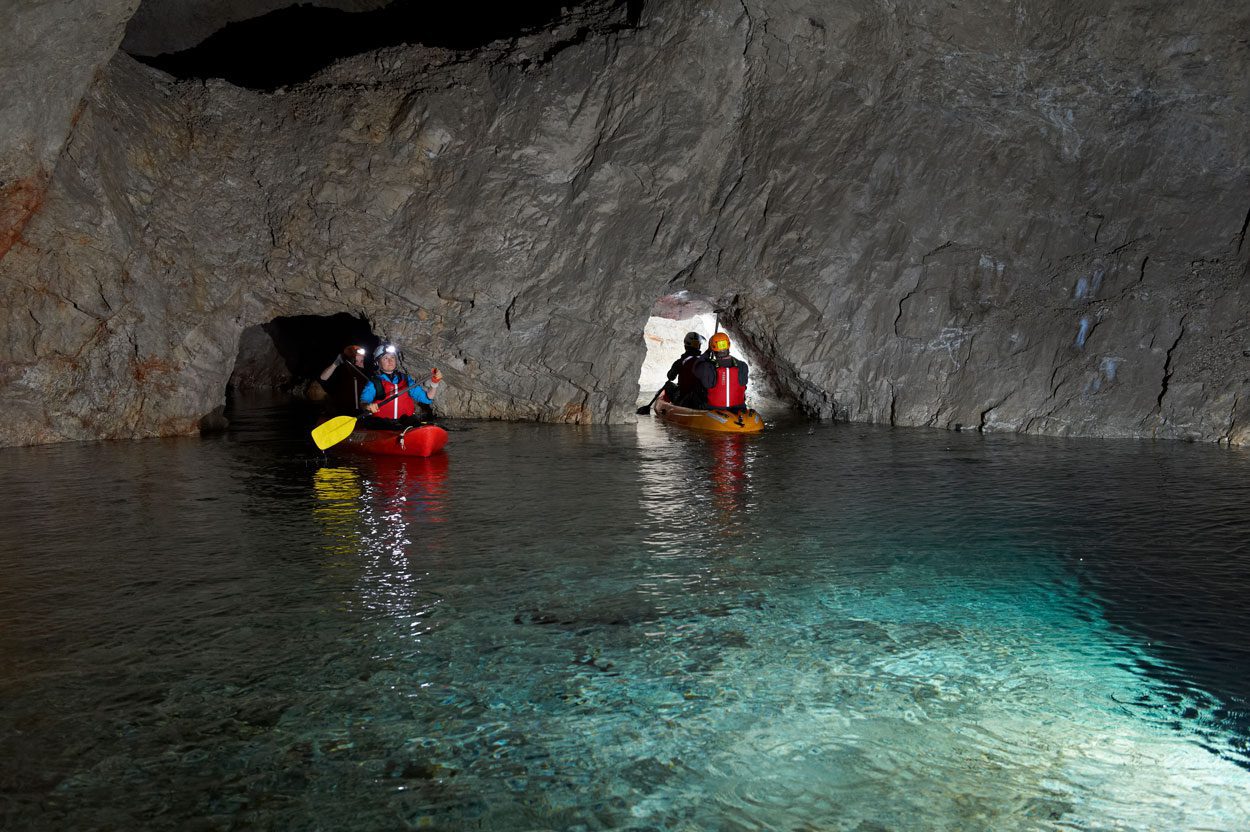 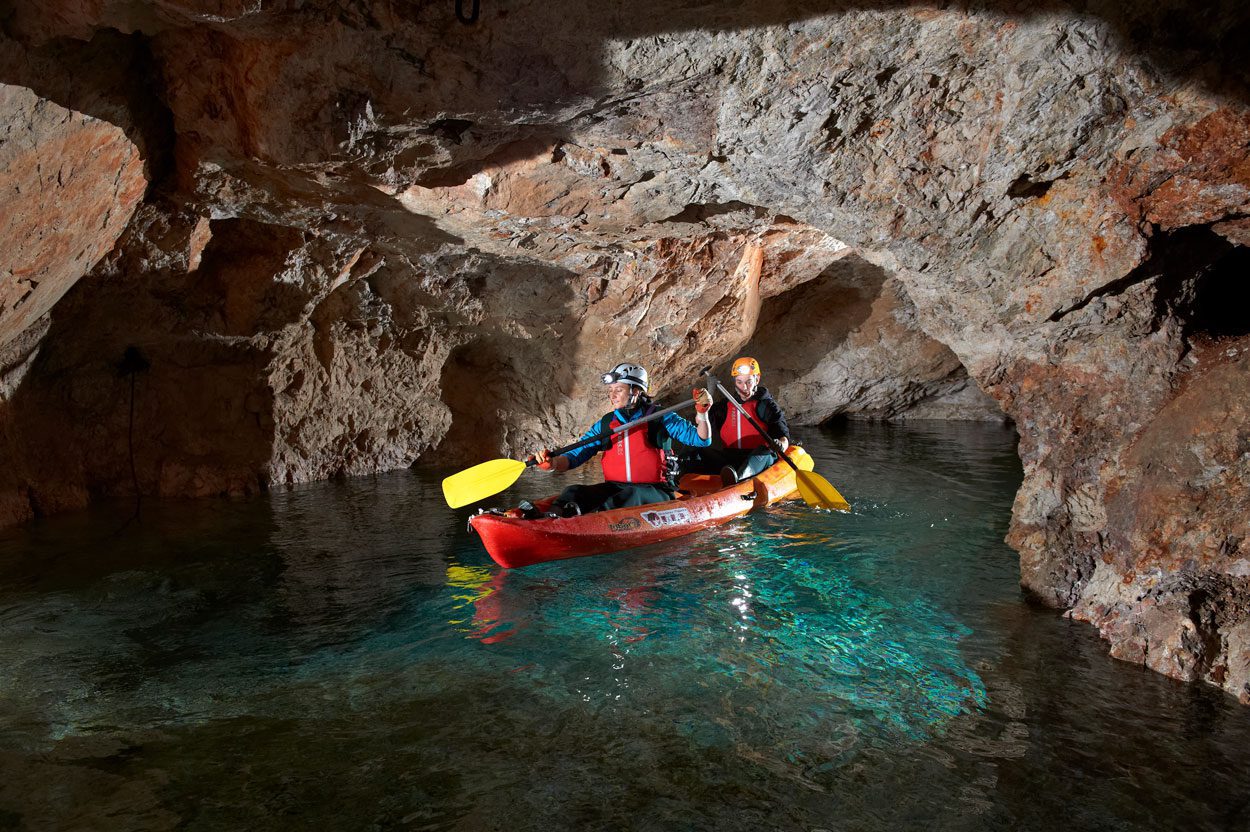 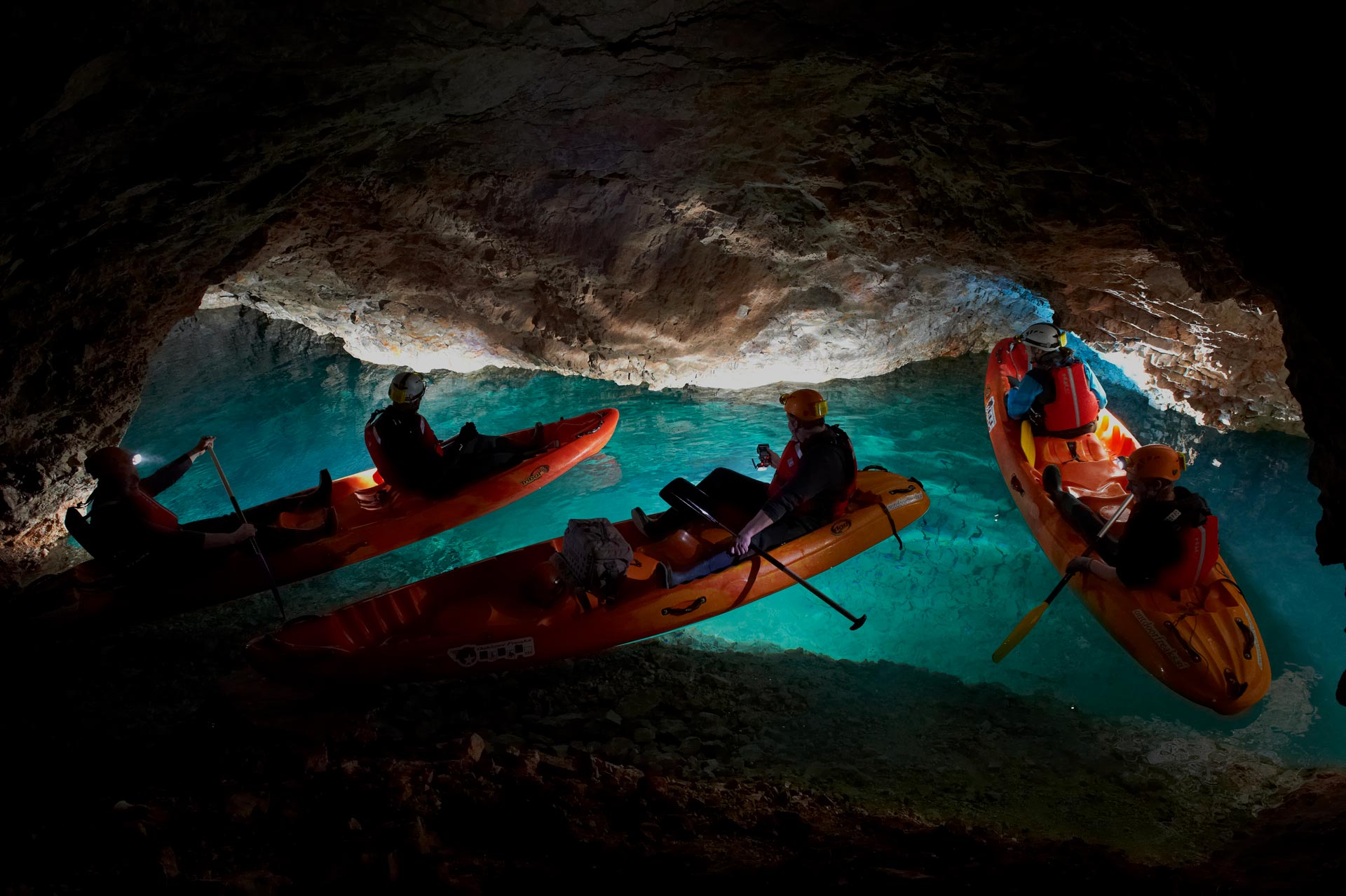 A wonderful kayaking adventure on the underground lakes of subterranean Slovenia.
More → 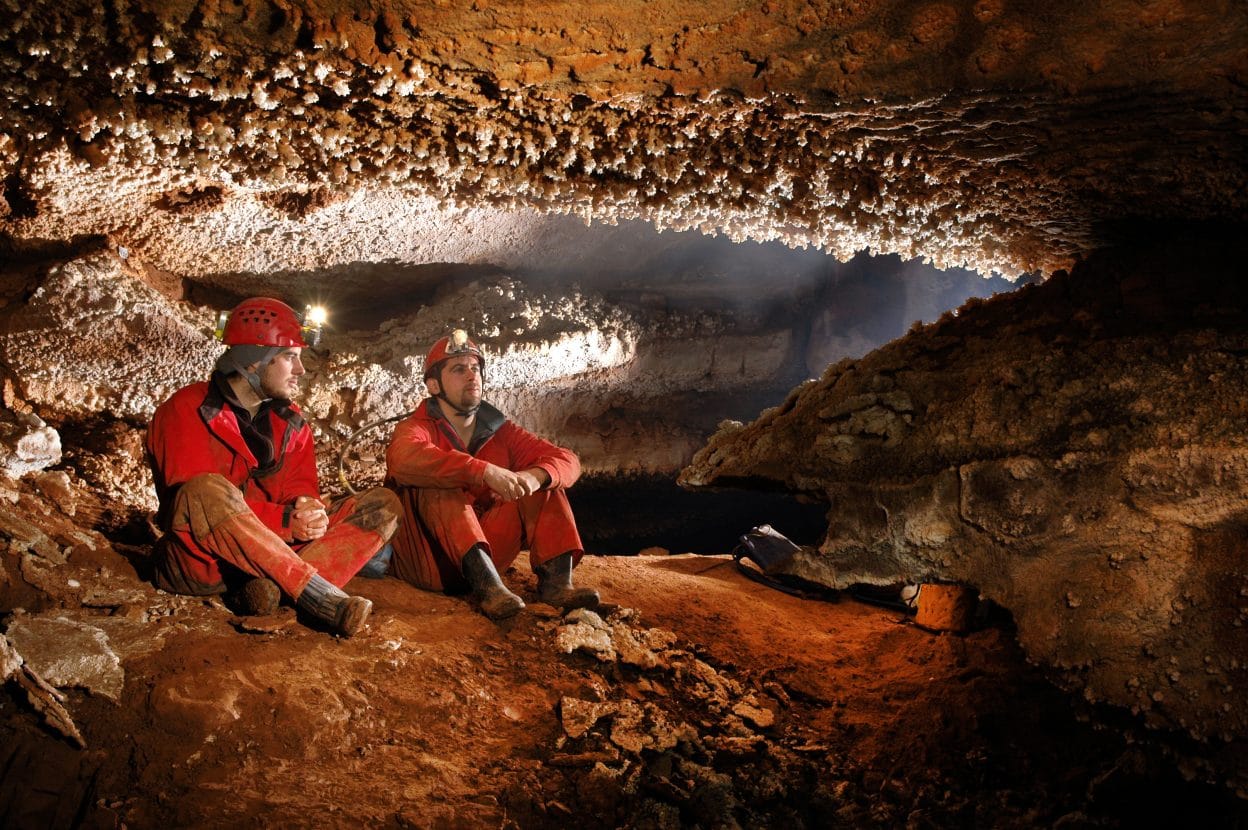 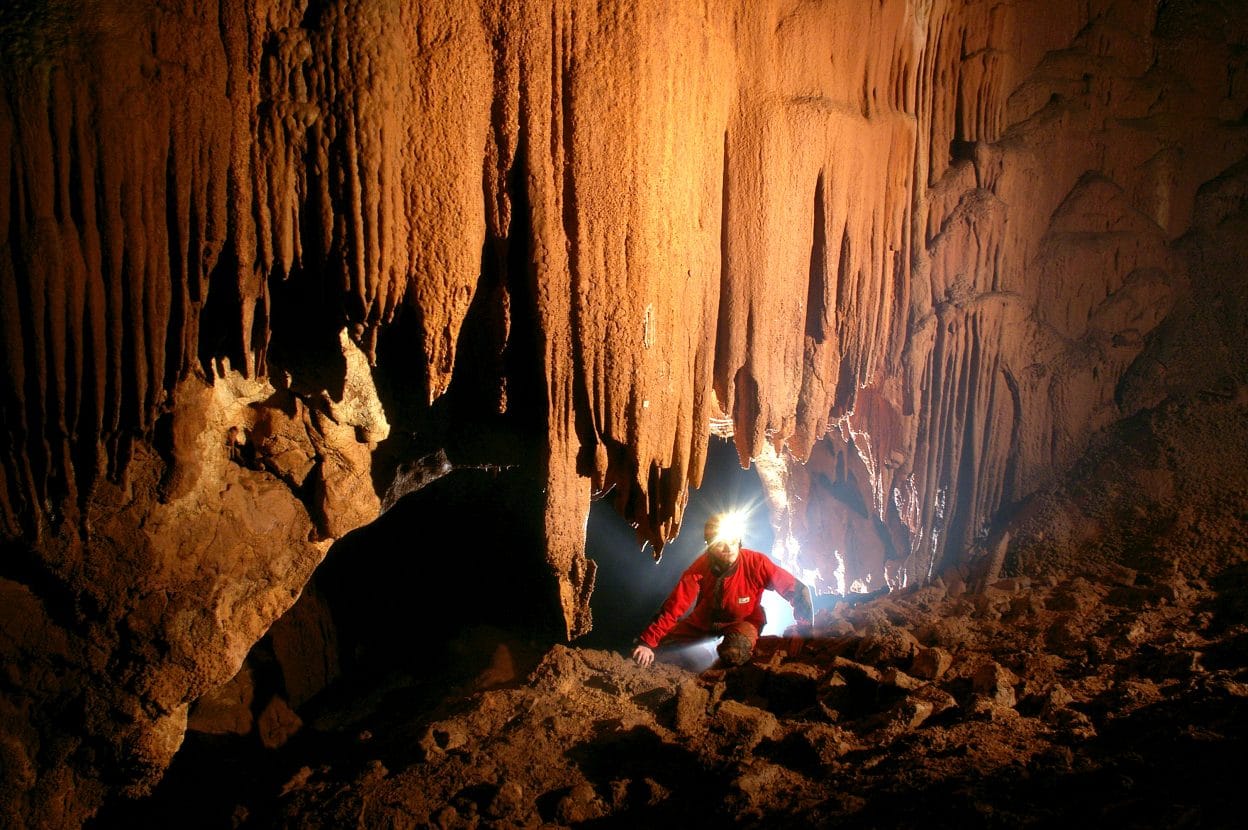 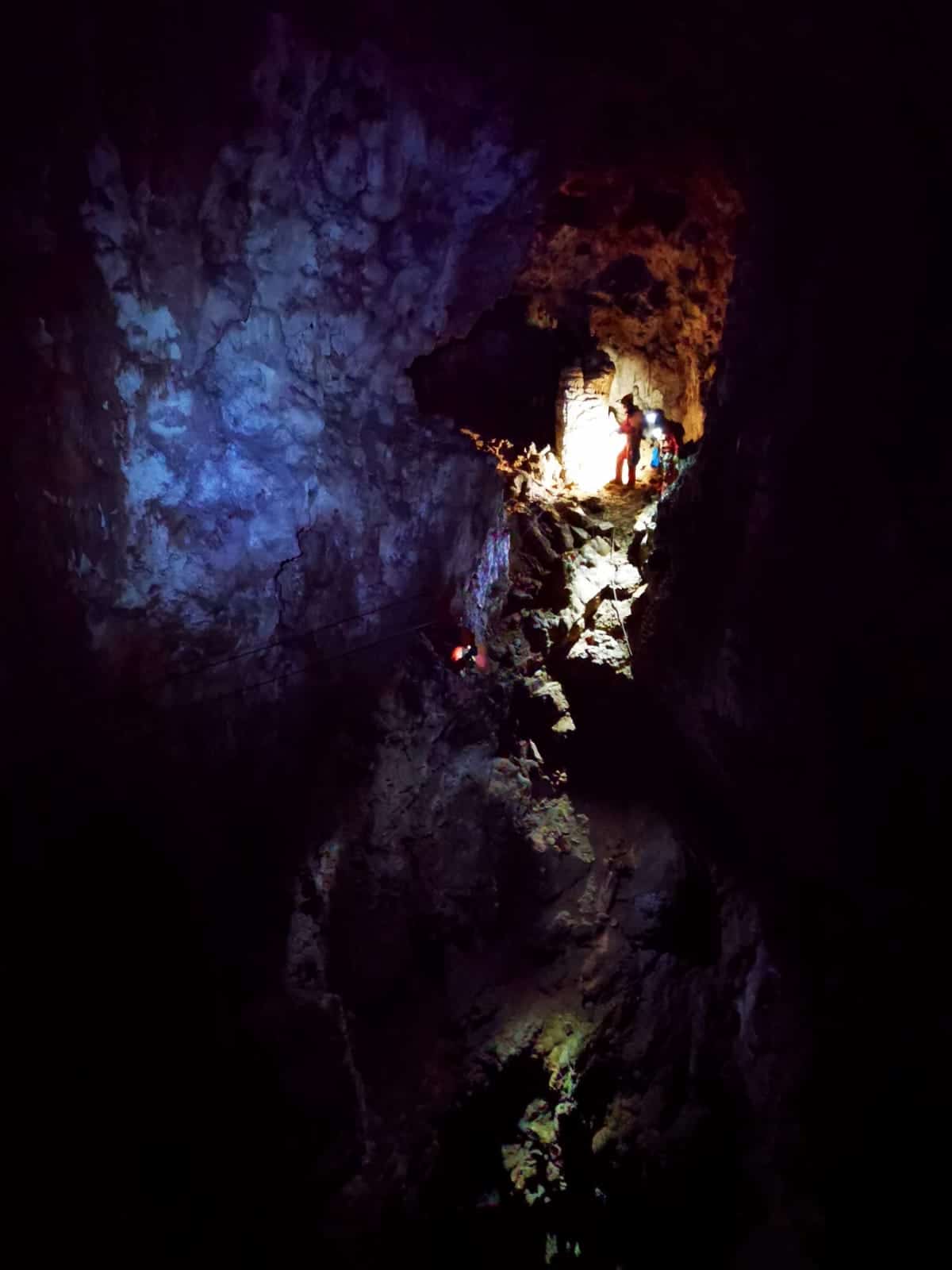 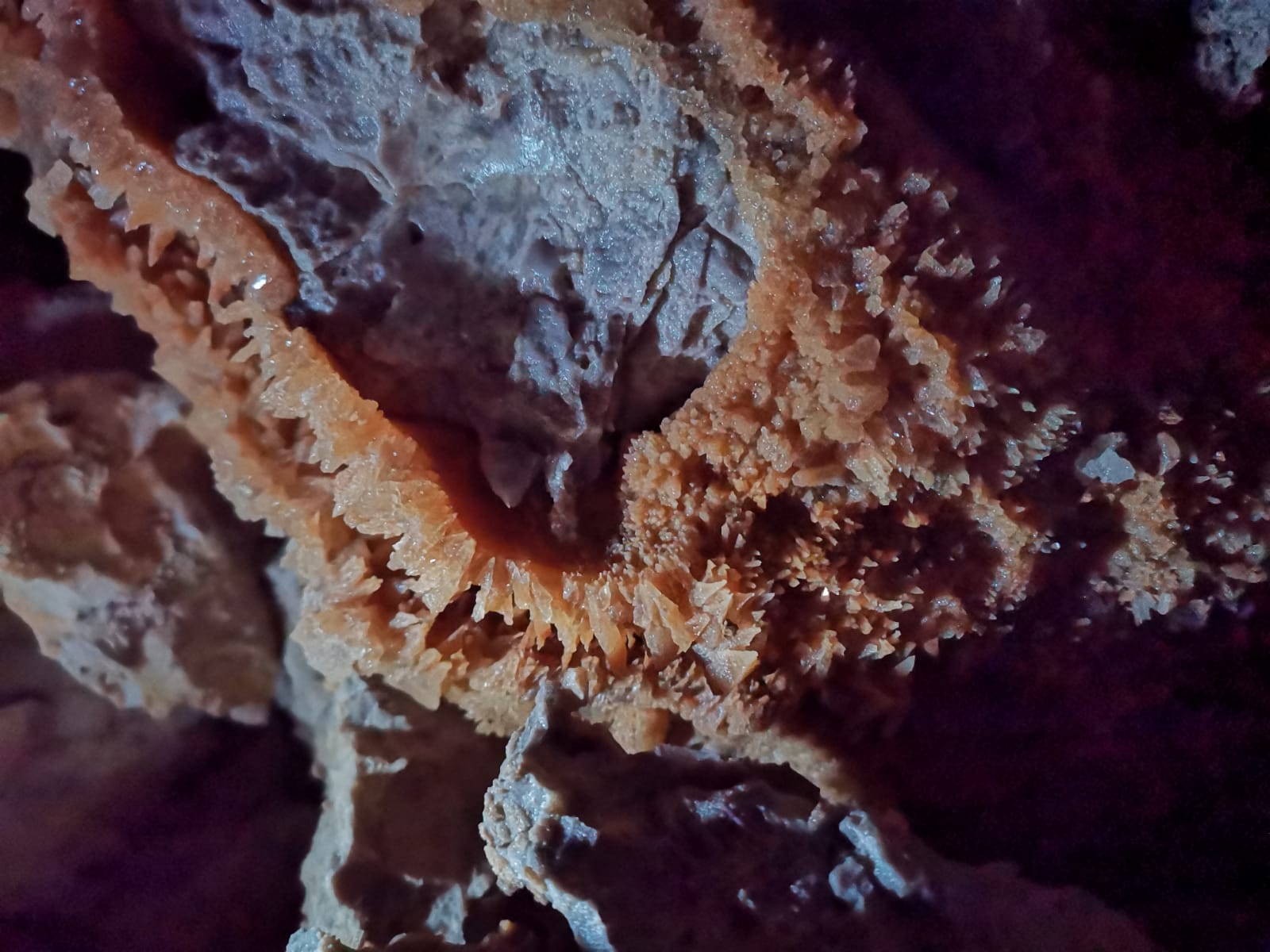 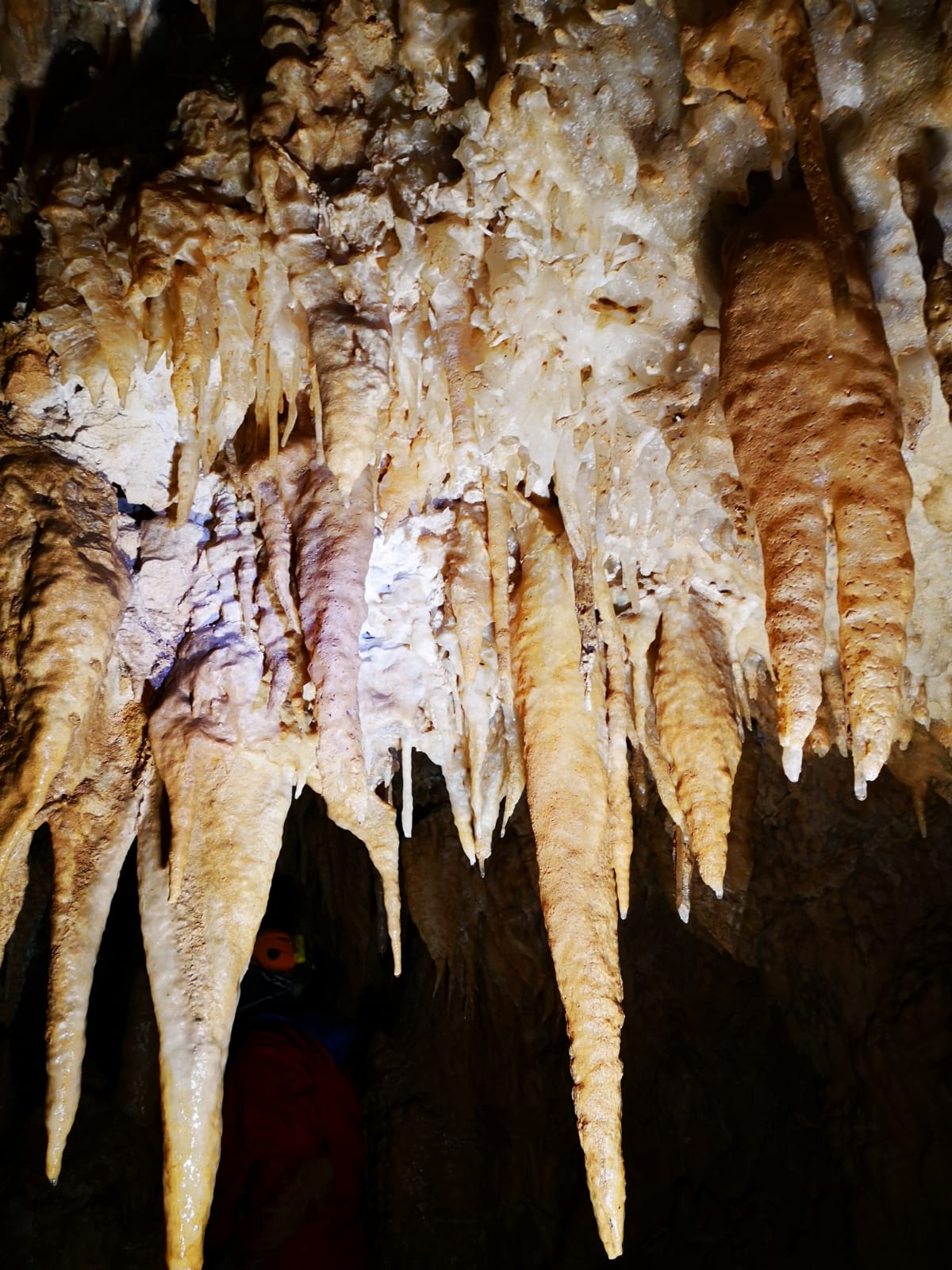 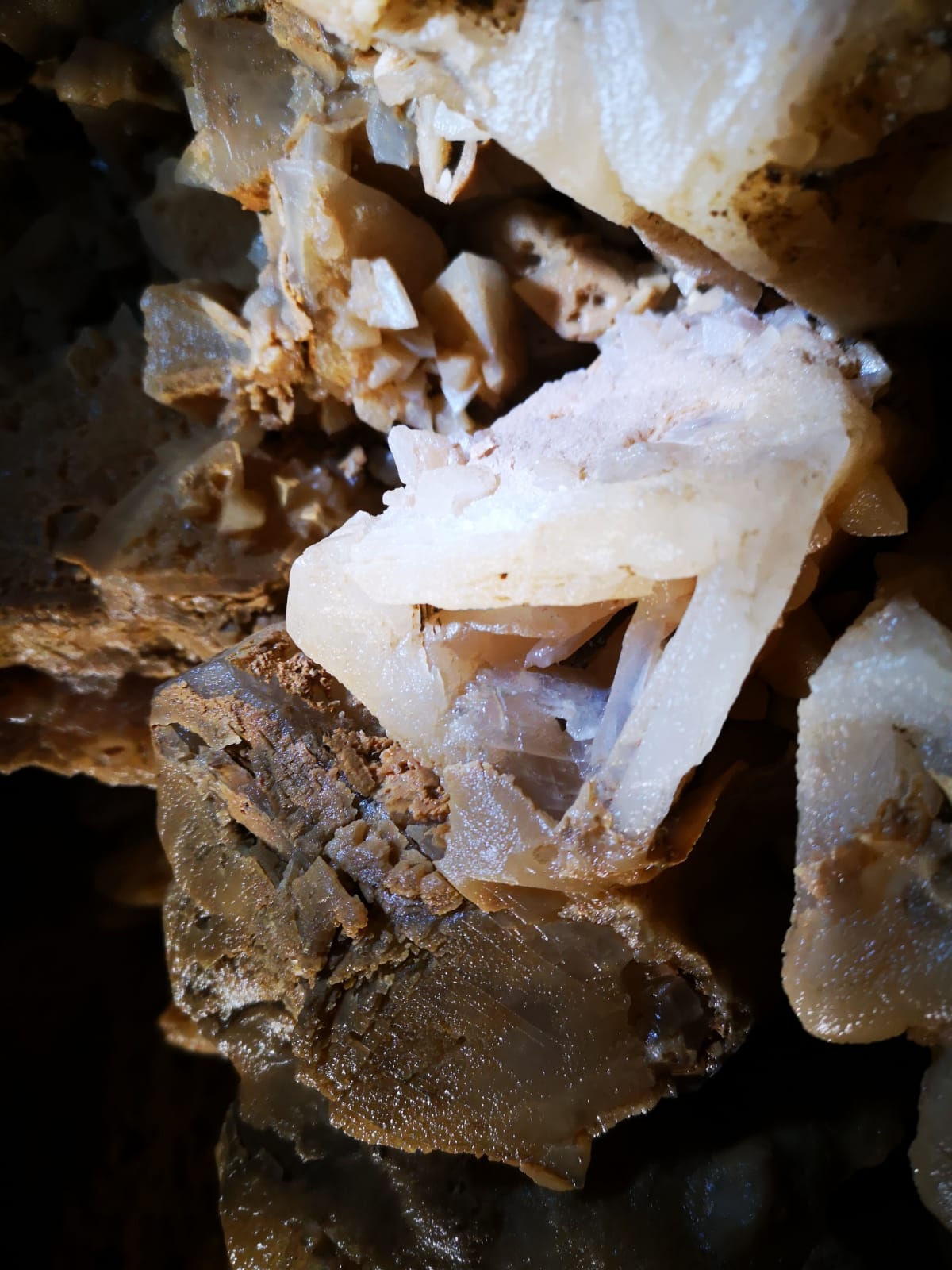 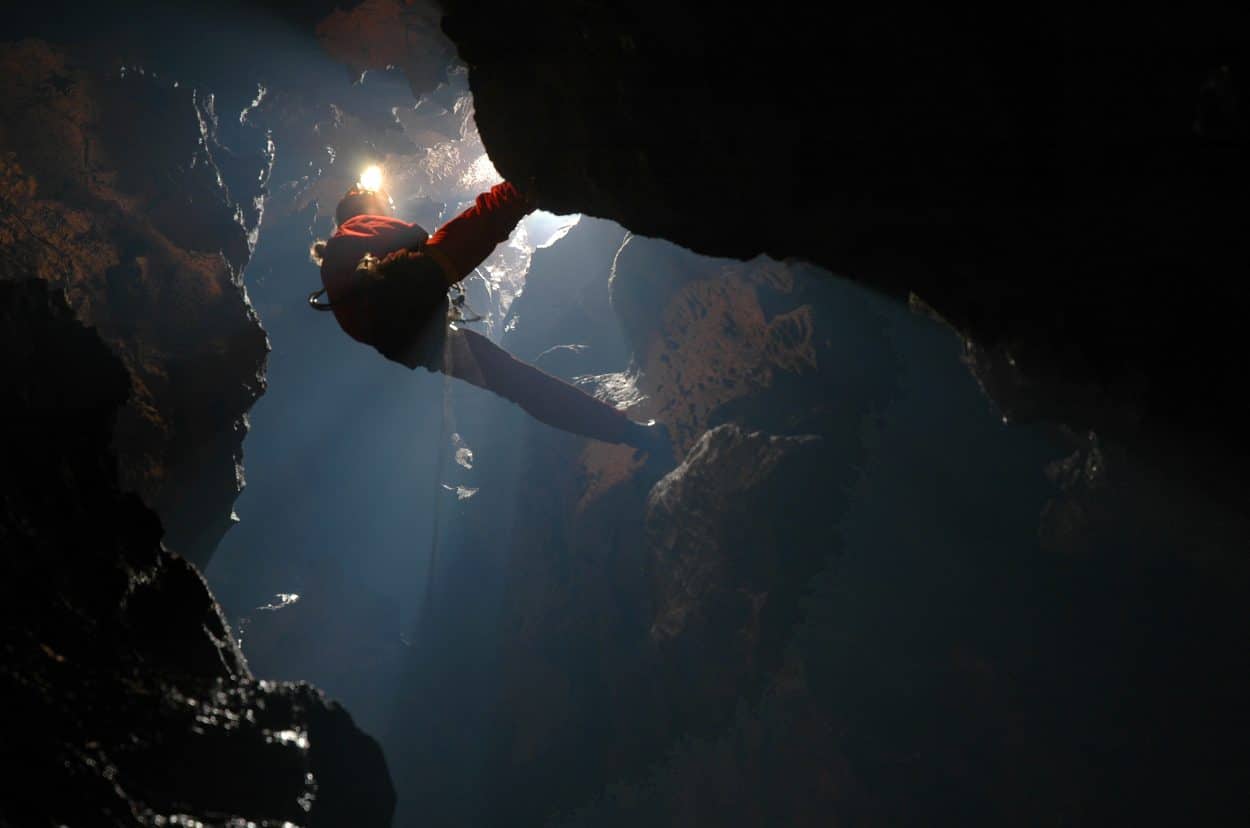 A thrilling caving adventure in the secret underground world near Lake Bled.
More →