Triglav is the glorious giant and also Slovenia’s national symbol. Every true Slovenian has to conquer Triglav at least once in his or her lifetime. A guided tour up Mount Triglav is highly recommended
Hitre povezave

“He who climbs upon the highest mountains laughs at all tragedies, real or imaginary."-Friedrich Nietzsche

Mount Triglav (2864 m) is Slovenia’s highest peak. Its name ‘tri-glav’ means ‘three-headed’, due to its three-peak shape. This glorious giant is Slovenia’s national symbol. It appears on the country’s coat of arms and on the flag itself. Every true Slovenian has to conquer Triglav at least once in his or her lifetime. Judging by the numbers (around 80,000 hikers per year), many seem to have taken that saying to heart.

How difficult is the Mount Triglav climb?

Triglav is majestic. Triglav is intimidating. Triglav is one of Europe’s most famous via ferratas. And Triglav is climbable. It’s considered to be an intermediate-level climb, meaning if you have a fair bit of physical fitness, you’re good to go. You certainly don’t have to be a professional alpinist. It’s not very technically challenging but does involve a few steep and exposed sections, so having some prior via Ferrata experience is advisable.

Can you take the whole family along? Yes, children older than 12 can join the climb no problem, as long as they’re able to walk up to 6 hours straight.

Fun fact: the oldest person to reach the summit was a 90-year-old woman. If Supergran could do it, probably so can you.

Yet we stress again: good physical stamina and no fear of heights are paramount.

To give you a better idea of how to take on this legendary beast of a mountain, we’ve assembled a few useful facts about the climb.

The ascend takes 2 days. If you’re a pro, you can do it in one long leap, but where’s the rush?  Most routes run via a mountain hut on your first day (6-8 hours), followed by an early start the next morning to reach the summit and then descend back to the valley(6-8 hours).

There are several ways of approaching Slovenian’s most ‘Slovenian mountain’. All of them from the spectacular Triglavski narodni park. Makes sense to name Slovenia’s only ecologically protected area after its king of mountains, right?

The easiest way to reach the top of Mt Triglav is by setting off from the Pokljuška planota. It’s the longest and least steep approach. After about three hours of hiking you’ll reach the first mountain hut. The route then divides into two via ferratas. The via the Kredarica hut is longer and more demanding while the slightly easier trail is via the Planika hut. Both lead up a narrow ridge, equipped with cables. Don’t let the vertical drop get to you, it’s all very secure.

Triglav’s North Face or the ‘Wall’ is the hardest climb to the top. Trails leading up the wall start at the end of the Dolina Vrata, near the Aljažev dom hut. You can choose among three via Ferrata routes. Tominšek in . Čez prag routes are the most popular, while Bamberg is the most technically challenging. The most daunting part is midway, a 15-m vertical climb. Once you reach the Kredarica hut plateau, the classic climb to the summit ensues.

The fastest and less demanding route is from the lovely Krma Valley. The trail runs through the forest and then opens up to jaw-dropping views of the Alps. After turning a rounded ridge, you gradually get to the Kredarica hut. Then it’s via ferrata to the summit.

Climbing Triglav with a guide or no guide?

That is the question. A guided Mount Triglav tour is highly recommended. Especially if it’s your first time. A professional guide knows all the ins and outs of the routes and can advise which one suits your capabilities best. He or she is also an expert at checking the weather conditions and is trained in first aid.

Safety first! Not only will you get up and down Triglav safely, but a local guide will also tell you some amazing facts about your surroundings, the history and tradition of Triglav, and the Slovenian Alps.

Therefore, the safest and most educational way of conquering Slovenia’s highest mountain is definitely in the company of a certified guide.

If you do decide to go at it alone, please do so in the company of friends. And preferably someone who has already stood on Triglav’s summit before.

Most Mount Triglav climbs are done with basic hiking equipment. If you’re climbing with a professional guide, via Ferrata equipment (helmets, headlamps, harnesses, etc.) is provided by the agency you’re going with. The rest of your gear should include good quality hiking boots, warm clothes (and a change of clothes), a waterproof jacket and trousers, gloves, sunglasses, a hat, sunscreen, and a (30 l) backpack. Walking poles are optional, but many hikers swear by them.

Keep in mind: the lighter the backpack, the easier the hike. You’re not trekking up the Himalayas. Pack a decent-sized water bottle and some nutritious snacks (energy bars and the likes). You don’t have to carry too much food, as the longest you’ll hike between mountain huts is about five hours. And don’t forget to take your camera – you wouldn’t want to leave your Triglav climb undocumented!

Here are a few interesting facts about Gora Triglav you probably didn’t know:

Dear reader, hope you’ve been inspired enough to include a climb up Gora Triglav in one of your active holidays to Slovenia. The climb is superbly rewarding, the mountain huts are cozy, and the summit is accompanied by unbelievable views.

See you at the top! 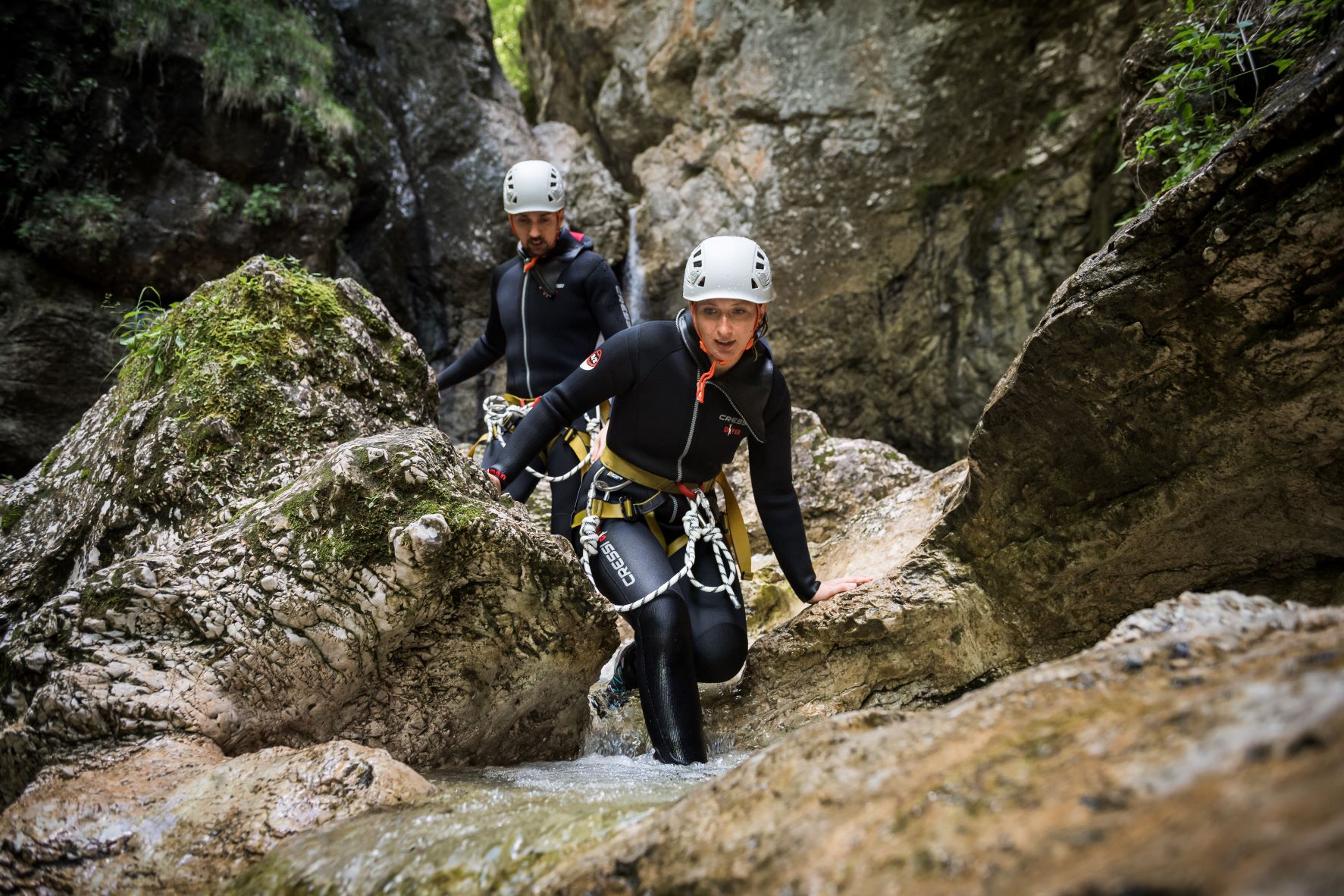 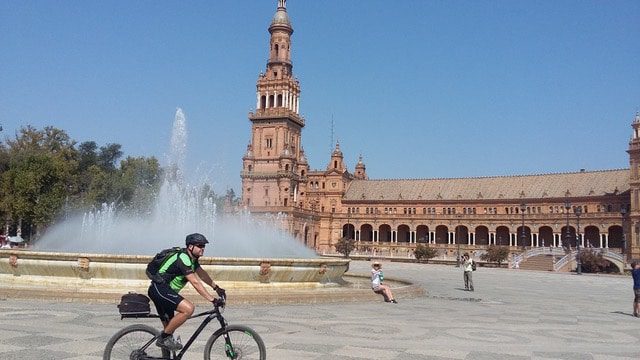 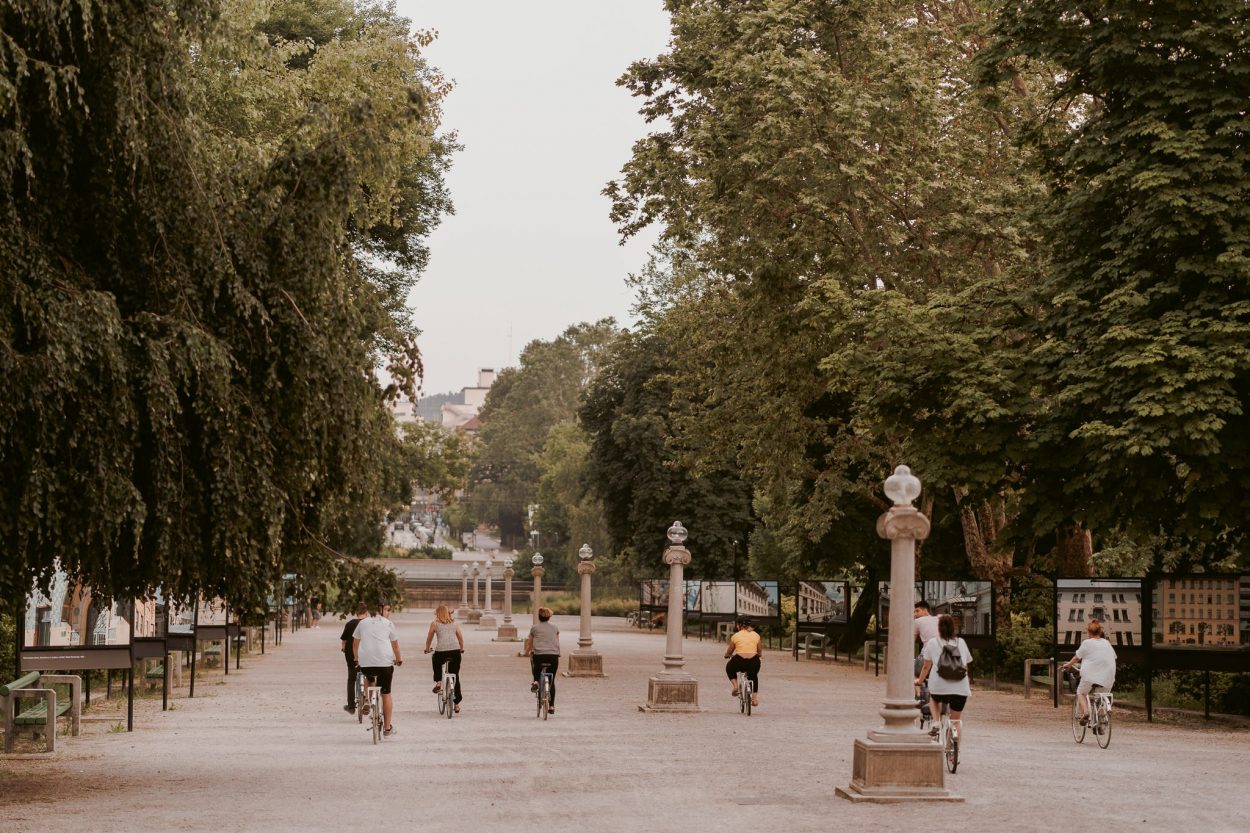